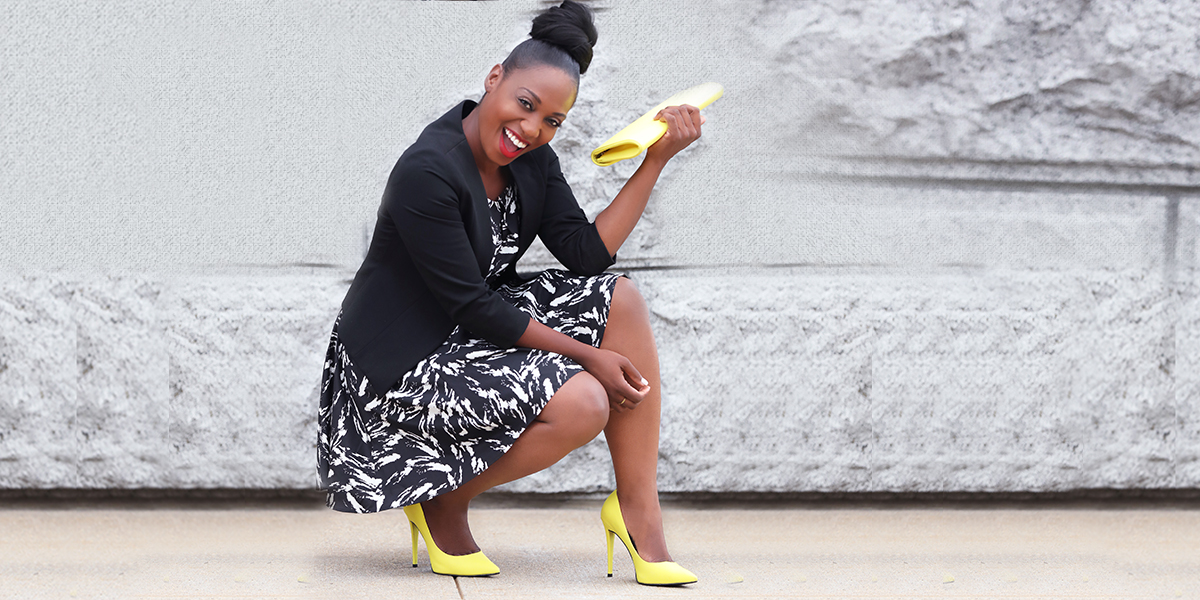 Why are men intimidated by strong women? 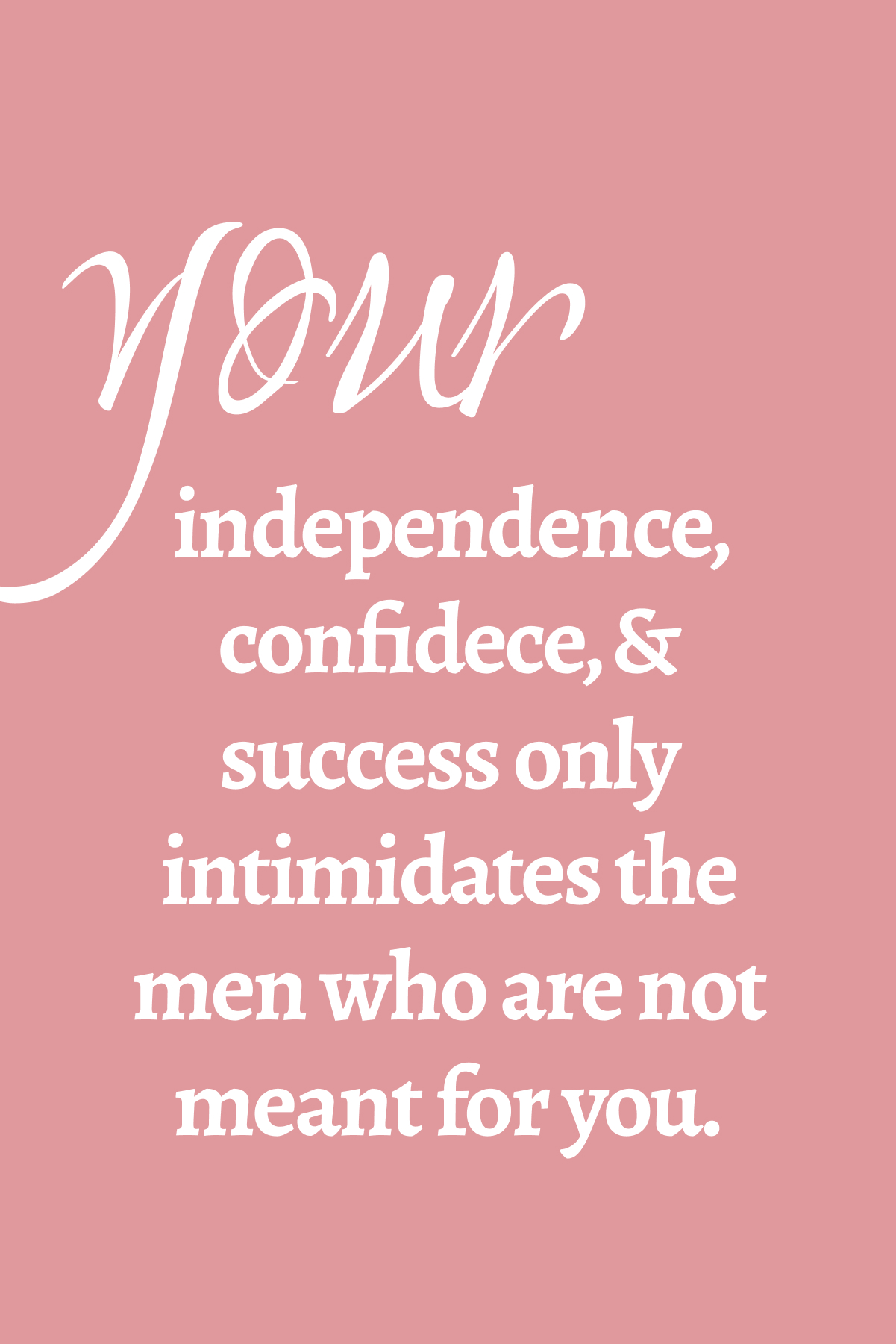 “I can see that there are so many layers to you, Carline. I want to peel the onion back and learn about each layer.”

My COVID crush said these words to me when we first met and they stuck with me.

They weren’t words spoken in an effort to get under my skirt.

They came from a genuine place of realizing I’m a strong, multi-dimensional woman who shouldn’t have to apologize for her strength.

You see, few men I’ve interacted with understood this about me.

My strength intimidated them.

I had become so wary of it that I developed a strategy for responding to certain questions guys would ask when they first reached out to me.

“Do you want the long version or the short version?”

That would always be my response because guys would ghost me if my first response was to rattle off the long list of things I do.

It got to a point where I started questioning if I was doing too much.

In their minds, they figured I didn’t have enough time to date.

They never took the time to realize that my strength came from years of:

Instead, they allowed their insecurities and fears to cloud their interactions with me. I was never afraid to usher them out the door!

I’ve developed a theory on why men are intimidated by strong women. It’s a theory based on three common trends I’ve noticed while dating and being in long-term relationships. Some men: 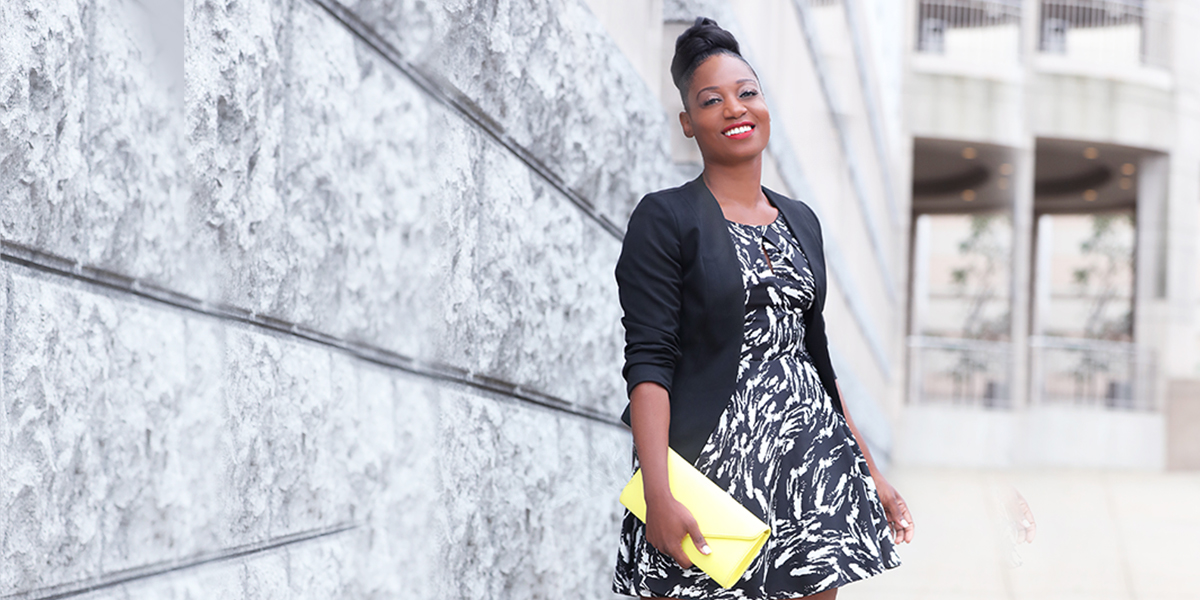 The Desire to Feel Needed

There’s no question that a man is the leader of his family. I’m not here to debate that. But, being the leader of a family doesn’t mean your partner is inferior. It doesn’t mean she can’t take care of herself and the family, provide financial support, and essentially be a partner in the relationship.

Being the head doesn’t mean the man is a dictator. Ephesians 5:28 says, “husbands ought to love their wives as their own bodies. He that loveth his wife loveth himself (Ephesians 5:28).” If a man understands how to love himself, he can show his partner a deep, unequivocal love that makes them both feel whole. This is the type of man a woman needs so that she doesn’t feel the need to always walk in her own strength.

My dad taught my sisters and I that we don’t need men, we want them. He taught us to build our lives independent of a man so that we don’t need a man to provide all our needs. But, such strength means that it’s easy for me to always want to do everything for myself. Heck, I’ve been living that way for over 20 years.

Some women don’t acknowledge this and then make their partners feel irrelevant. If a man feels irrelevant, what’s his purpose in the relationship? The man then begins to feel intimidated by this strong woman who clearly doesn’t need him. He develops a desire to feel needed.

An Air of Self-Importance

I remember once going out with a guy I met online. It was a date from hell! First off, he looked nothing like his profile picture from a height perspective. He had also invited me out with no clear plan.

This was new for me. I had asked him the day prior where we were going so that I knew what I should wear. He didn’t have a clear answer so I wore my sneaker heels and something light and casual. I really didn’t believe that he definitely didn’t know what we were doing…I guess I was hoping for a surprise.

I did indeed get a surprise. He surprised me with a two hour walk around Manhattan searching for something to do. The walk would have been okay if we were having a good conversation. But, this dude was on his phone the entire time making one business phone call after another. I guess he wanted me to view him as an accomplished businessman.

We finally found a restaurant and things continued to go downhill. No one had answered his calls while we were walking so a flood of calls started coming in when we sat down to eat. Everyone in the restaurant could hear him on the phone. I was so embarrassed!

Here’s the big shocker. He wasn’t a businessman; he was a maintenance guy at a nearby hospital. So, all the calls he was getting were related to maintenance work. He was so focused on making himself seem important so that he could feel like he was on the same level as me. Bad idea!

I want to see a man for who he is, not who he wants me to see. If you’re a maintenance guy, tell me that upfront and stop trying to put on a show! I prefer to get to know you and take the time to make up my mind about the real you. 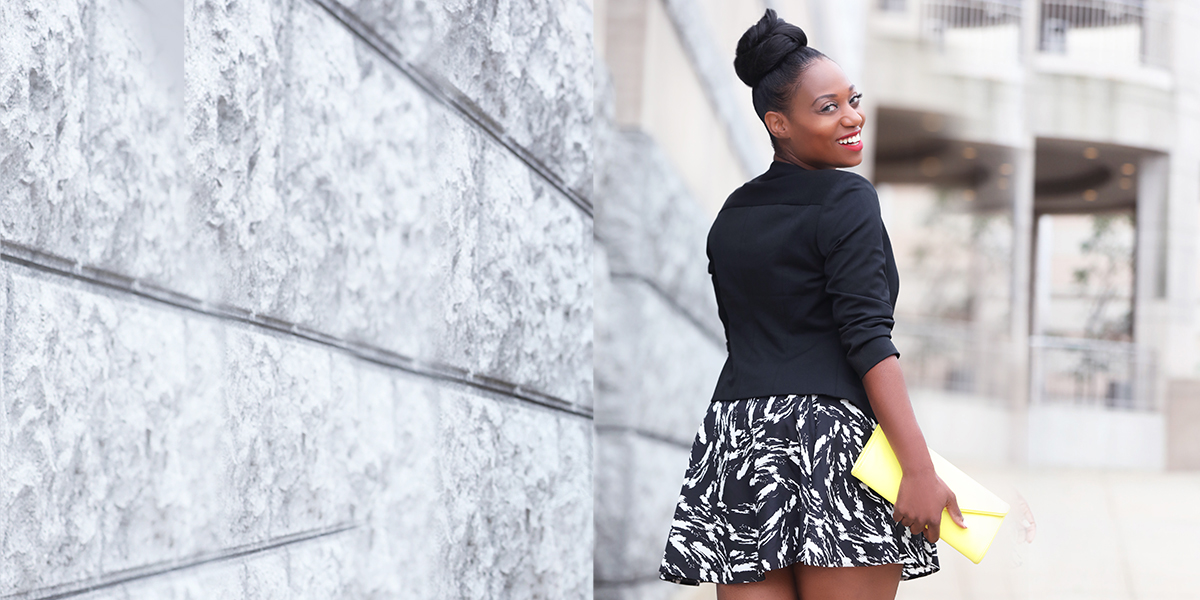 Some men who’re intimidated by strong women have self-esteem issues. Stronger women tend to give off a masculine aura. But, men are naturally attracted to a feminine aura. As a woman, you still need to have a feminine aura about you even if you’re strong and opinionated.

A woman with a masculine aura affects a man’s self esteem. Men have a thing about perception and will try to go above and beyond to impress you when they first meet you. They’ll go even further if your aura is making them feel like more of a man.

I once went out with a guy I had been talking to for weeks. He was really excited (and nervous about our date) and called me about a day before with some interesting news.

“Carline! I just bought a BMW. I’m going to pick it up at the lot tomorrow.”

Granted, I have no interest in cars so what he was saying didn’t matter to me. It was like the car was giving him confidence.

“Oh, okay. Will you still be picking me up on time?”

The next day came and I called him to confirm that he would still be on time. I’m a stickler for punctuality. He told me he hadn’t gotten a chance to pick up the car but he would still be on time. He drove up a few hours later in a posh vehicle and I realized it wasn’t his when he couldn’t find things in it. I don’t know if he rented the car or borrowed it from someone but all of that really wasn’t necessary.

I was already completely turned off by the time I got into the car. But, I smiled and remained polite for the entire evening. I couldn’t wait to get home. It was such an awkward situation.

Your man shouldn’t be intimidated by you. He should feel confident in his responsibility to love you as much as himself. His confidence and strength don’t matter. The key is for him to understand how to love himself and move past low self-esteem, haughtiness, and a desire to always feel needed. That’s how he’ll love you the way you deserve to be loved instead of being intimidated by your strength.

That doesn’t excuse a woman from behaving like her man is irrelevant. We have a responsibility to exude a feminine aura that attracts the right partner. Your man knows you can take care of yourself. But, he still wants to be given the opportunity to take care of you. Let him.

Why do you think men are intimidated by strong women? Let me know in the comments below.