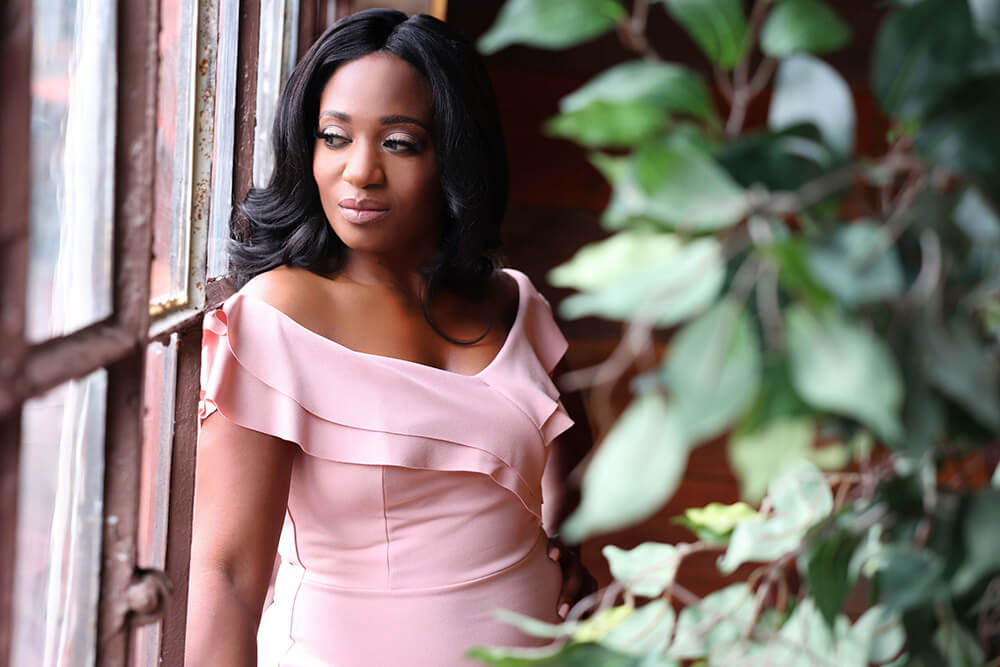 Growing up without an identity really messes you up as an adult. 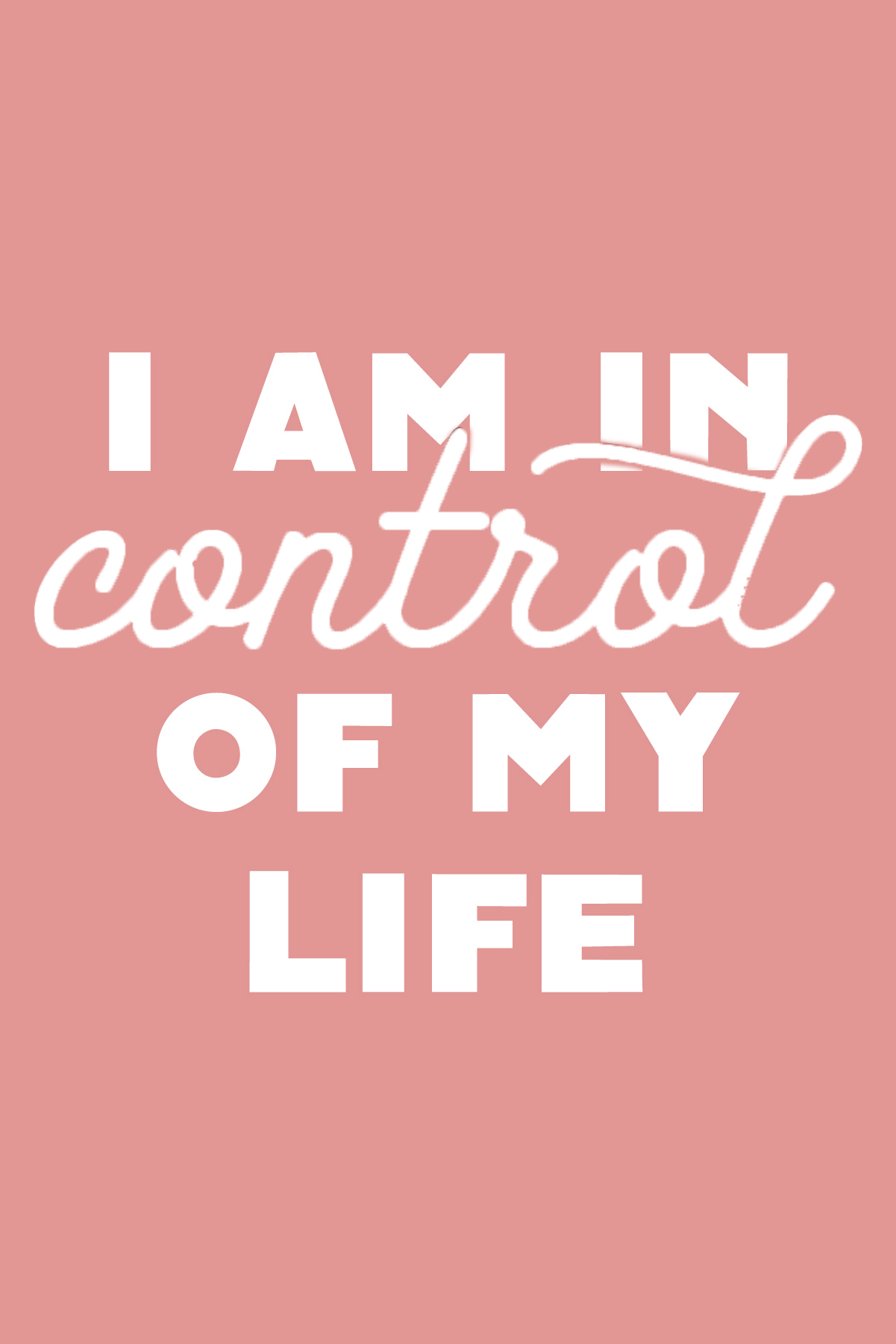 Our parents influence who we become – the good, the bad, and the ugly. I love my parents immensely. They instilled strong values within me and were my backbone throughout a lot of the challenges I faced as an adult. But, growing up in a Haitian-American household gave me an identity crisis!

Call it discipline or some crazy child protection, but my parents controlled everything about me while I was growing up. How I dressed, what I ate, how I ate, where I went, who I hung out with, when I’d hang out, how I walked, how I stood, and who I should become. It was honestly exhausting and something I quietly rebelled against when I became a teenager.

Discipline Came In Many Forms

I was always viewed as a “child” in my parents eyes no matter how old I became. Simply asking a question for clarity on an assigned task was viewed as disrespect and would inevitably end up in some form of discipline.

Then there was the side-effect of being the eldest child. I was punished for anything my siblings did even if it didn’t involve me. “Carline, you were there. Why did you let that happen?” was something I would often hear my parent’s say.

Have you ever seen one of those old China display cases? They’re usually made of wood and glass so that you can see the fancy plates, dishes, and cups that are never used. My siblings and I never understood the value of this showcase. Instead, we used it as a place to dump the food we didn’t want to eat.

Food wasn’t supposed to be wasted in our homes. But, there were times when we didn’t really like what was prepared. So, we would dump the food into the drawers when no one was looking. The baby sitters would find it later and tell our parents about it. I got in trouble for it although all of us did it.

It was very rare for me to avoid being the punishment proxy for my siblings. I remember being at my mom’s salon all day once. It was a holiday break from school and my siblings were at home with the baby sitters. They invited a group of friends to come over which was a big no-no in our house. My siblings turned on the faucet in the basement bathroom so that the basement could be flooded out and become their indoor pool.

My parents were livid when they got home. The first thing I said when I saw the mess was, “I wasn’t here so I can’t get in trouble!” That was one of the few times when my siblings got the ass whopping they deserved. 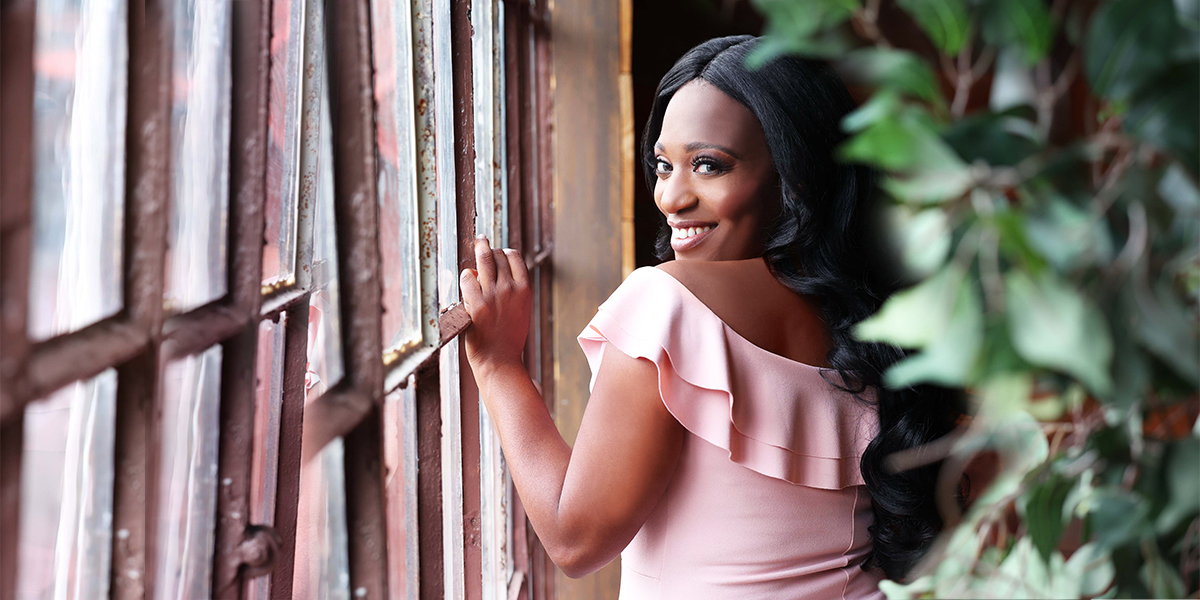 I wasn’t allowed to dress the way I desired. My parents were strict Christians so my sisters and I could only wear skirts or dresses. I longed to at least try on a pair of jeans. We wore plaid skirts as a part of our Catholic school uniform. Dresses and skirts were the norm for women and girls at church and my siblings and I just wore whatever clothes our parents bought us at home.

In fact, I didn’t get to wear pants until I was 13 years old because I was going on a camping trip and the school required us to have long pants because of bug issues at camp. So, my first pair of pants was hot pink with cartoon caricatures all over it. I didn’t care what it looked like; I was just happy I was getting a pair of pants for the first time.

Friends? What Are Those?

My siblings and I could only focus on three things throughout our childhoods – school, church, and home. None of us were allowed to have friends. Our focus had to be on studying or rehearsing for church performances. I dive deeper into these intense rehearsals in my book Flying Solo – A Mother’s Love.

Here’s what our parents said whenever we complained about not having friends – they had five of us so that we could be each other’s friends. No debate. No argument. We had to find friendship with each other.

But, friendships outside of family are important. They offer experiences and perspectives a sibling could never provide. I wasn’t allowed to build that social aspect of my being, an aspect that’s so necessary for who I am today.

My parent’s restrictions are probably what even influenced me to become a social butterfly as an adult. I wasn’t subjected to their rules at the cusp of adulthood. But, I was subjected to someone else’s rules.

Jumping From the Pot Into the Fire

Dad told my sisters and I that we couldn’t leave the house until we had completed our degrees and were married. If we chose to disobey him, we could never come back with our tails between our legs.

His ultimatum influenced me to rush into marriage. I got married to the wrong person because I just wanted to leave the house. A clear picture is painted in Flying Solo – Broken to Blessed of the ordeal I endured during my marriage and subsequent divorce.

Dad wanted my sisters and I to be independent and that thinking fit within my personality. But, I had to find a mate since dad was essentially forcing me into marriage. So, I held on to the first man I truly fell in love with and felt a connection to although there were several red flags. At the time, the good outweighed the bad, so that was good enough for me. I just wanted to be a grown up, living in my own house and following my own rules… until the good after marriage became non existent. I married exactly what I was running from.

I got married too young. There wasn’t any time for me to discover who I truly wanted to be before I became someone’s wife. I got married at 20 years old and, don’t get me wrong, it was love at first sight at the time. But, love sometimes doesn’t last forever.

My ex-husband was also very young and also grew up in a Haitian household. We both needed to discover who we truly were before entering marriage and taking on the responsibility of children.

Marriage brought with it a new set of rules. The freedom I hoped to experience as an adult vanished as quickly as morning mist. There was no time for me to have typical young adult experiences so that I could flush those mistakes out of my system. That marriage further stifled me. 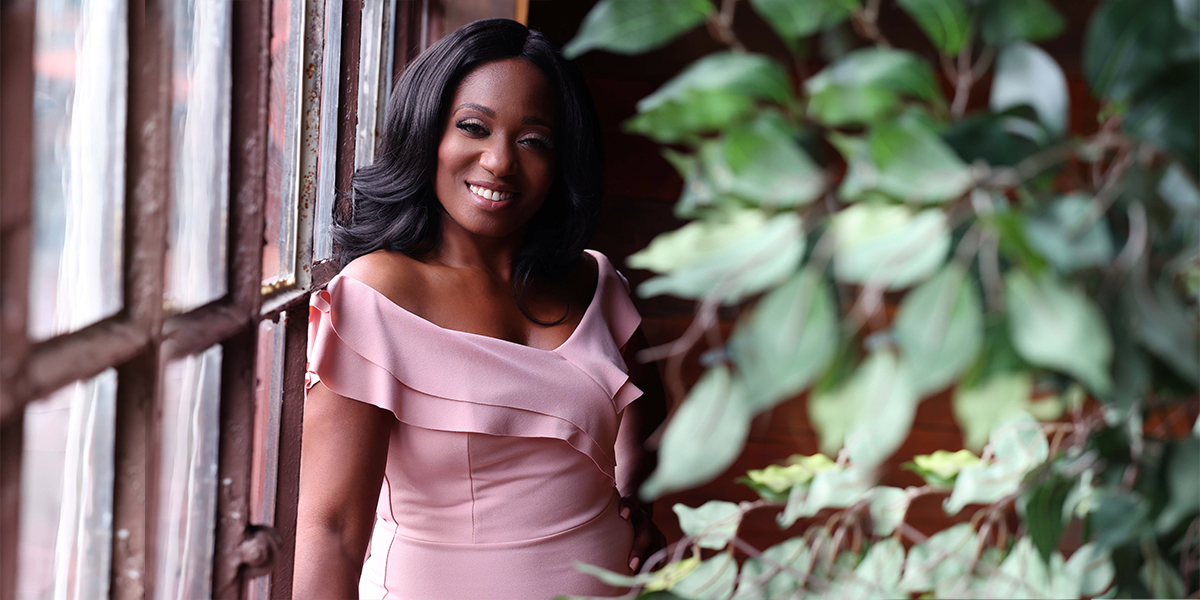 I was determined not to repeat the controlling pattern with my children. They’re given room to grow, develop, and learn from their mistakes. I’m not a helicopter mom; I give them a chance to develop their identities.

My divorce provided me with a rebirth of sorts. I spent time working on myself after it was finalized. I was 28-years-old and experiencing freedom for the first time and I loved it! I made new friends, took myself out on dates, and enjoyed experiencing new adventures. Trying new things has helped me openly express myself without fear. I’ve become the boss of my own life and can quickly flush out the bullshit.

Self-discovery is an ongoing process. Who I am now at 40-years-old isn’t who I’ll be ten years from now. What’s most important is growth and avoiding beating down on myself for not being perfect. God created us as imperfect beings after all.

What are some things you have discovered about yourself that were based on your childhood experiences?