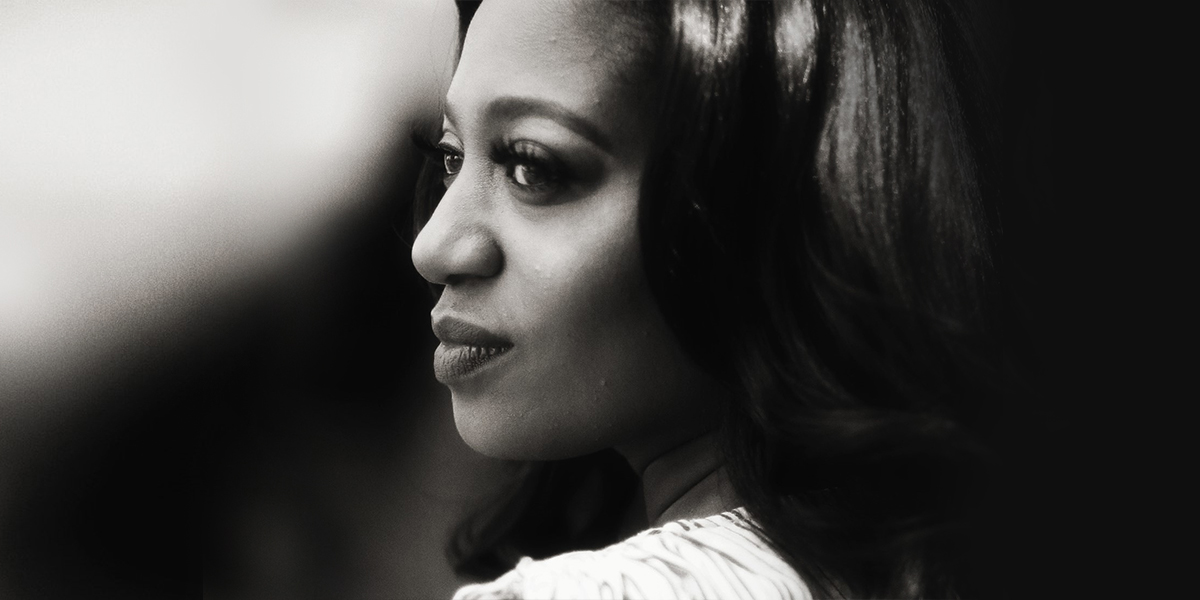 How to Not Lose Who You Are In A Difficult Relationship 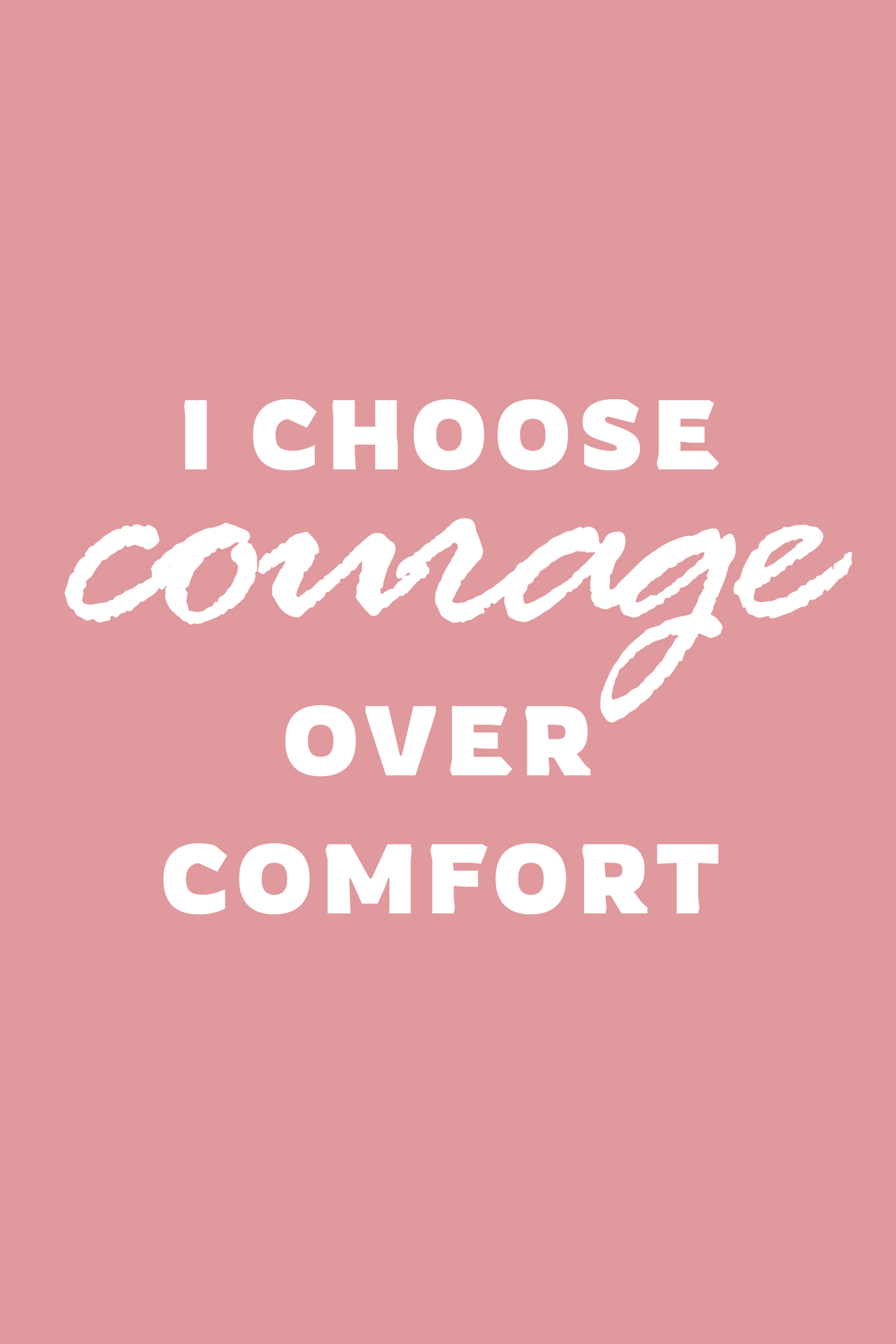 Battered. Bruised. Lost. Broken.I had a gut-wrenching sense of hopelessness when my marriage ended.

There was so much that I endured. But, I think the most difficult part of it all was me losing my identity.

We were young when we got married and weren’t prepared for the realities our union would bring.

Compromises were made on both our parts.

We became an ununified force. We were no longer a couple that stood by each other through thick and thin.

Instead, he became a phantom, abusive husband and I learned to tolerate the marriage.

I gave up a piece of myself so that I could conform to that unpleasant situation.

It made me bitter and angry. It destroyed any chance of us having a healthy relationship.

There are so many women who have gone through (or are going through) similar situations.

You’re probably reading this article because you’re in the same boat. You feel like you’ve lost your identity.

I was once there and I want to share with you how I eventually reclaimed my identity so that you can too. 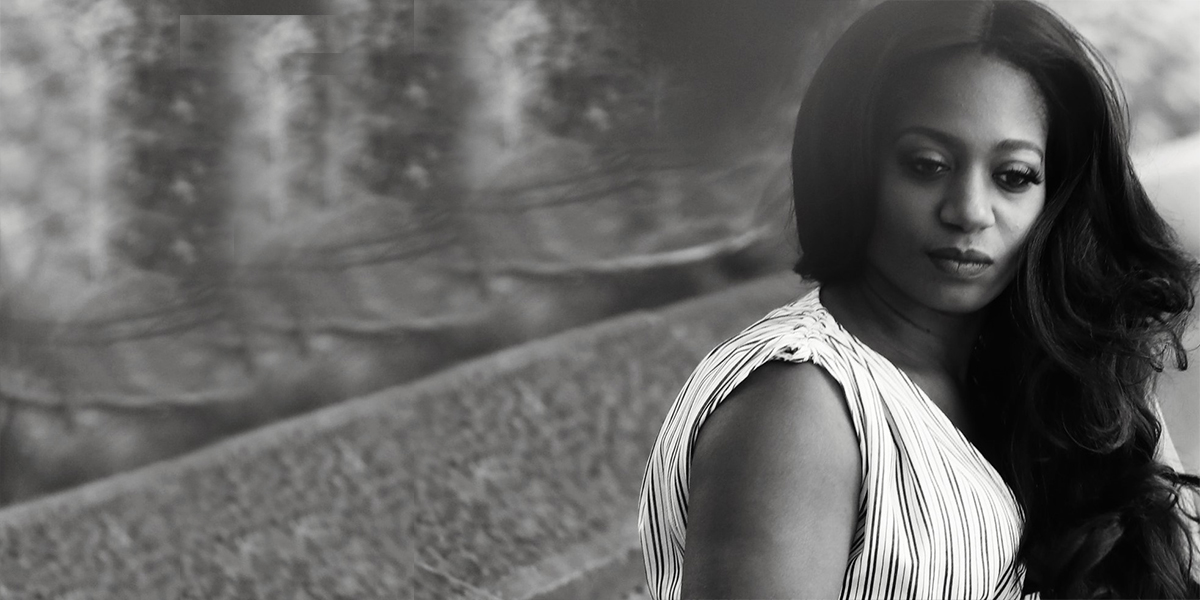 Listen to the Voice Screaming Inside Your Head

You’re hearing your inner voice. It’s screaming at you, begging for help. There’s a lot going on in your life…some good, some bad, and some in between. Your inner voice is telling you that you need to speak up before the bad things consume every area of your life.

There must come a point where you say enough is enough. Speak up! Let your partner know what you’re not comfortable with and voice your concerns. It’s a difficult conversation to have, but it’s necessary.

If you silence your inner voice, you’ll keep losing more and more of yourself as time progresses. It’ll get to a point where you no longer recognize who you are and what you’re called to do.

Don’t get me wrong though. I’m not saying there won’t be some form of compromise in the relationship. But, you can’t keep compromising to the point where you don’t even recognize who you are anymore.

I’ve observed the relationships of those around me and reflected on my own relationships. Some of us give more in a relationship than others which often positions us to be at a disadvantage.

One of my friends has been married for over 30 years. She learned to adjust her lifestyle to accommodate what her husband likes to do. He hasn’t reciprocated. She changes her plans to do things he wants to do, but he doesn’t do the same for her.

Instead of tackling the issue, she’s been sweeping it under the rug. Her behavior has become a habit that’s hard to break, a habit her husband has also accepted as a natural part of their way of life. My question to her is – when will she stop giving more than she’s receiving?

Things were different when they dated. He did things she wanted to do as much as she did things he wanted to do. Marriage changed that and that really shouldn’t be the case. There should still be a fair exchange to make the relationship balanced.

Your situation may not be exactly like my friend’s. But, you need to stop giving if you’re giving more than you’re receiving. Allow your partner to give to you and match his effort so that you don’t feel like you’re adjusting or tolerating too much. 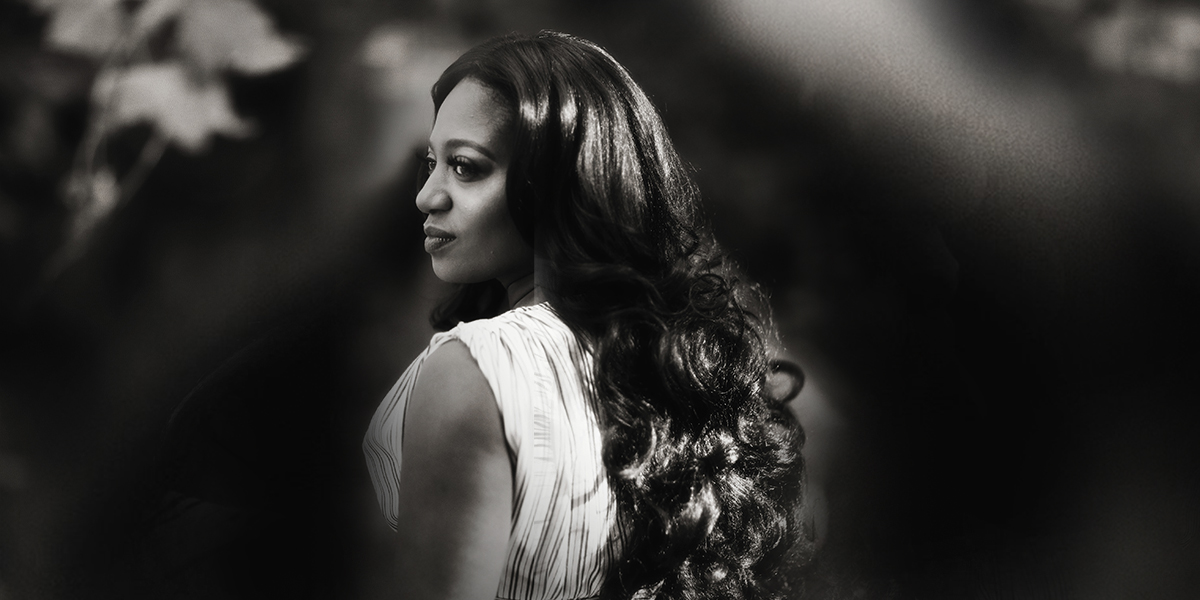 How to Match His Effort

I’ve been in relationships where I gave more than I received. My partners knew it too and allowed me to keep giving to them even when they didn’t deserve it.

If there was something I wanted to do, but I didn’t think they’d want to do it, I’d plan it (and even pay for it) and he’d tag along. It got to a point where I began to believe that I was more in love with who I wanted them to be than who they actually were. That was a lesson I wish I never had to learn.

My approach in my new relationship has been different. I allowed him to show me who he was by giving him the freedom to do what a man should. It’s been a completely different experience that I’m thoroughly enjoying.

Don’t tolerate and adjust so that your partner can be happy. You deserve happiness too! Tolerating his behavior means that you know that what he’s doing isn’t what you want, yet you still allow it to happen. Adjusting, on the other hand, is knowing his bad habits and changing who you are and what you do to accommodate them.

Avoid both and be consistent!

Your partner will fall back into his bad habits if you aren’t consistent with your expectations. It’s easy to fall into the trap of doing things yourself because he’s not going to do them anyways or they won’t be done the way you want them to be done. You have to press the brakes each time you find yourself doing that. Let him be the man he should.

Speak up if you think you’ve had enough of the relationship! Walk away if you have to walk away. Don’t stay and give him an ultimatum you know he can’t fulfill. There should be no begging, pleading or crying. It’s just time to cut someone out of your life who doesn’t deserve a seat at the table.

One of the biggest lessons I’ve learned is that you can’t get what you deserve out of a relationship if you don’t truly understand yourself. There are three things you should be clear about:

The final point is so important because your confidence will skyrocket when you understand your value. The more you value who you are and what you have to offer, the less crap you’ll accept.

Don’t expect him to give what he can’t. Be realistic. Learn who your partner is before getting into a relationship. Promote growth in the relationship by keeping communication channels open.

Have challenging and uncomfortable conversations at various checkpoints. You determine when those checkpoints should be. Don’t ever start with, “We need to talk.” Make your partner comfortable. Here are some questions you can ask:

You shouldn’t wait until things escalate into an argument where issues get thrown back at you. Talk through things before they become a problem.

A clear understanding of who you are and what you expect will help you create a checklist. Write down everything you want in a relationship. Be very clear about what you expect. It’ll then become easier for you to weed out the men who don’t fit that criteria. 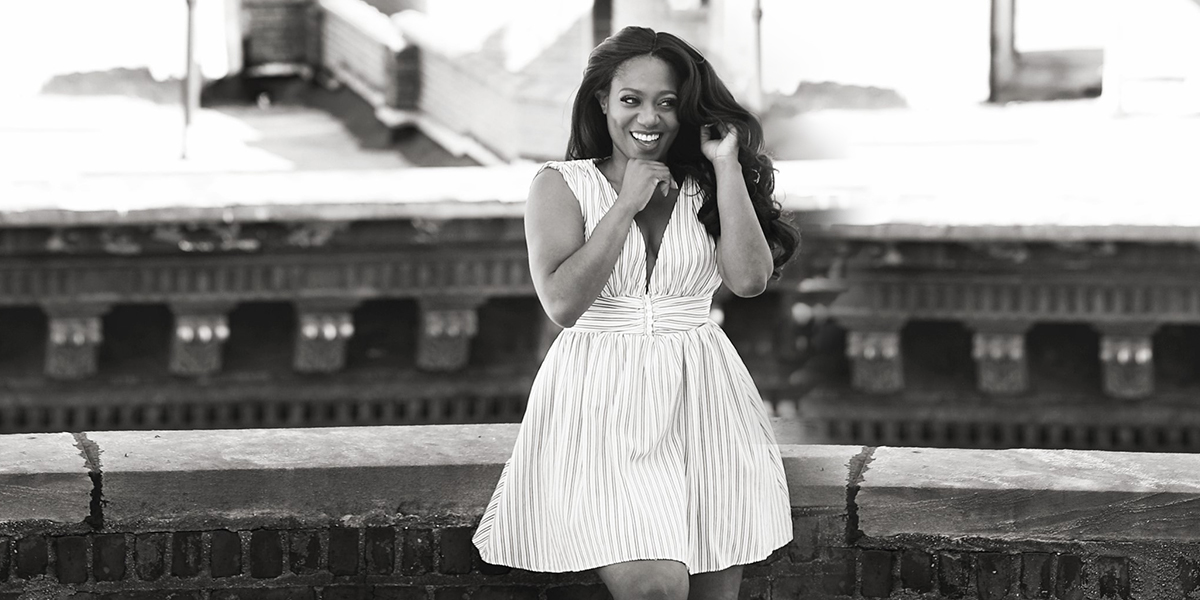 You shouldn’t be losing yourself in a relationship because a relationship is a two-way street. Have a conversation with your partner about the struggles you’ve been facing. Listen to his struggles as well if he has any. If you can’t come to a mutual agreement that makes you both happy, it’s time to seek help or decide to leave as a final resort.

Let’s say you get a win-win outcome from that conversation. Consistently hold him accountable! Letting down your guard gives room for his old habits to start creeping back in. Don’t let that happen if you’re committed to the relationship!

Above all, take the time to understand and love yourself. You have so much to offer this world. Your partner sees that and he should be helping you shine your light.

Hold yourself accountable too by asking yourself these questions: