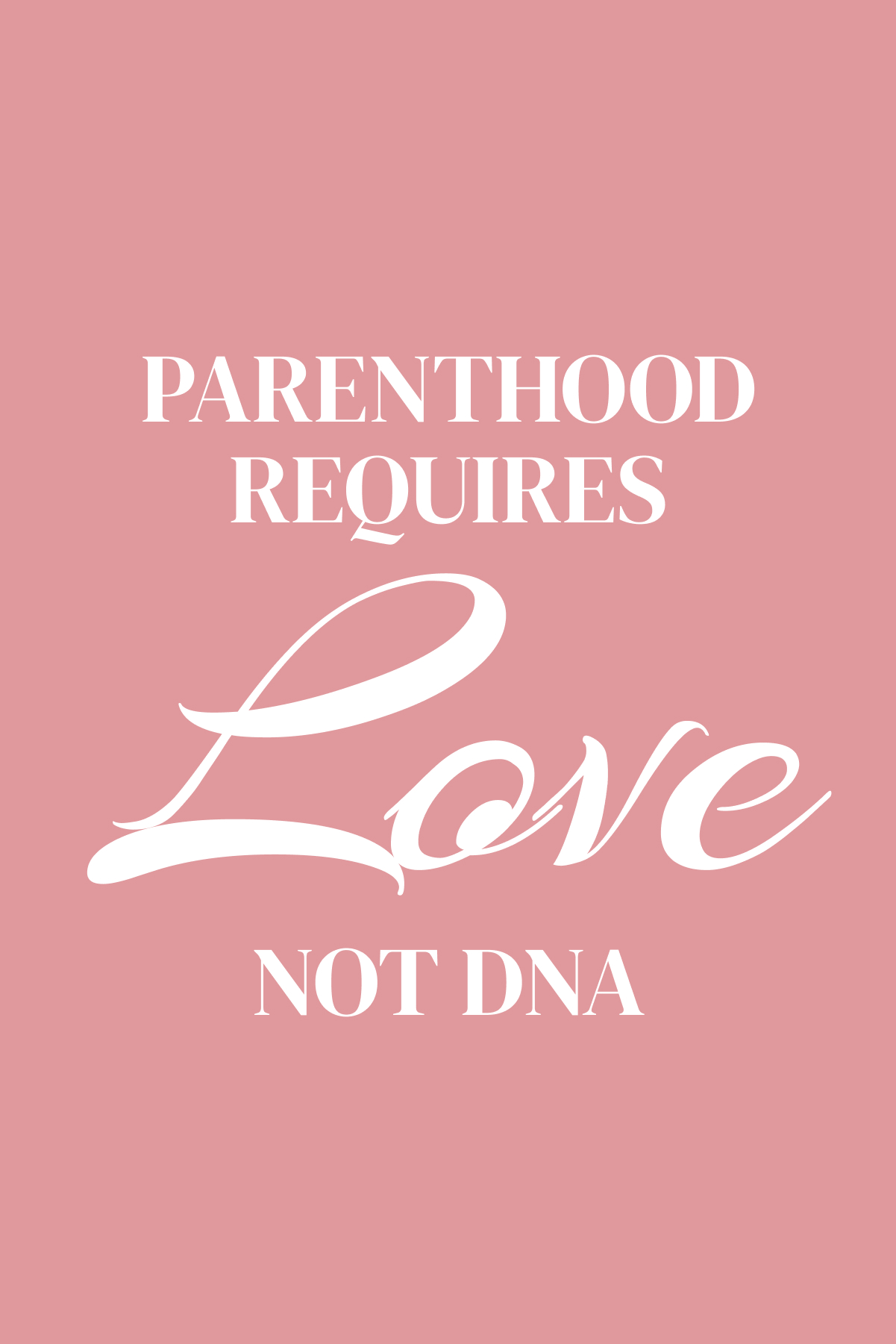 I made a vow to myself over the past two years.

It was a vow based on my innate desire to stop wasting time with men who weren’t the right fit for my life.
You can read some of my relationship horror stories in my upcoming Flying Solo book series. Click here to be kept in the loop.

There were some terrible experiences and some interesting experiences. But, I knew that I never wanted to go through any of those things ever again.

One of my deal-breakers was that any man I dated must have kids for two reasons:

There were other deal-breakers on my list but this one was one of the most important.

A man who doesn’t have kids typically doesn’t understand how to navigate the experience of being with a woman who has kids. At least that’s what I’ve observed from my experience.

But, that doesn’t mean it’s easy to date a man with kids. A lot of dynamics are at play and it’s important for you to understand how to adequately address those dynamics to make the relationship work. 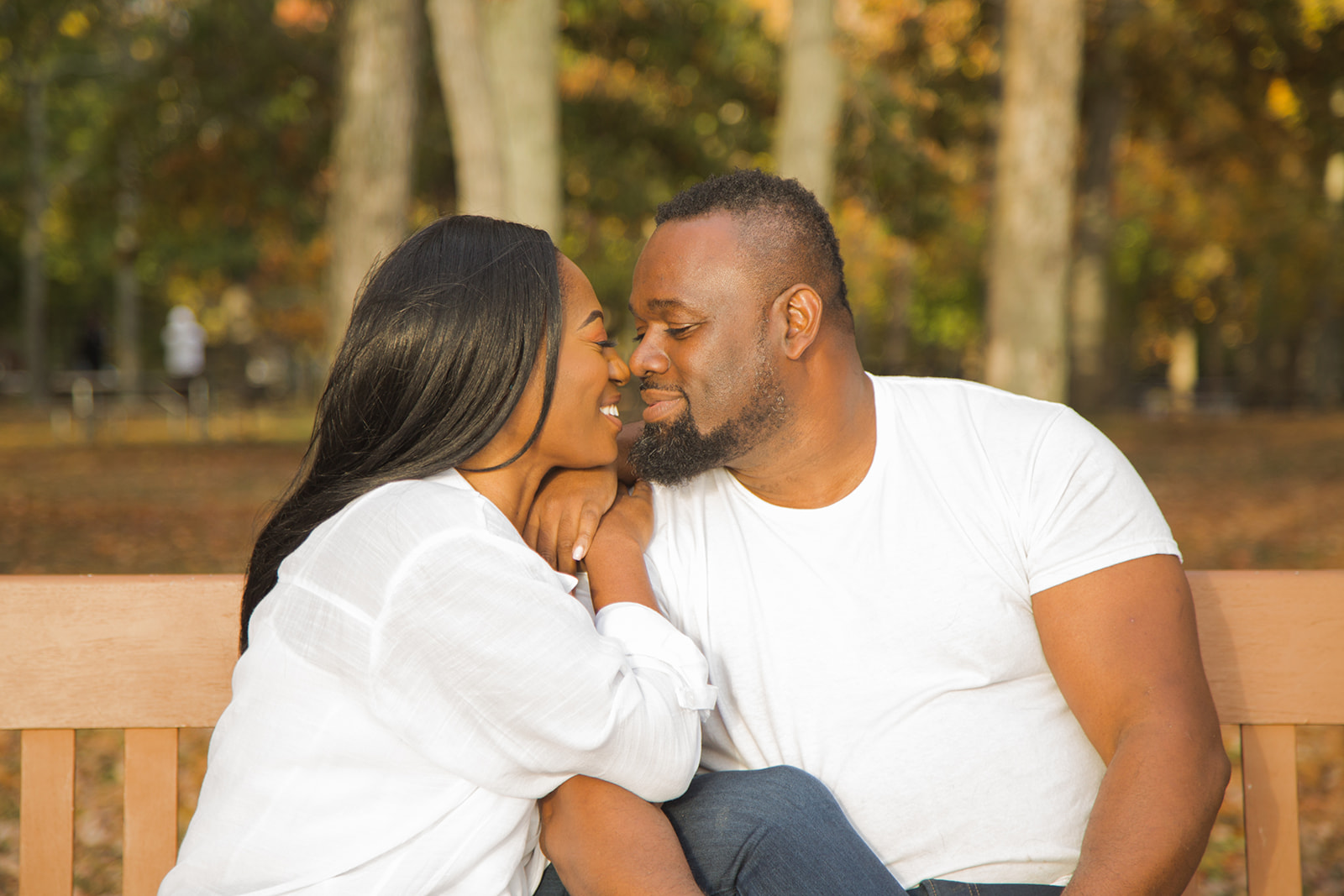 The Age of His Kids Matters

I’ve been in two relationships over the past six years with men who have children. My current relationship is with my COVID crush. It has been the most successful in terms of navigating the kid dynamics but it does have its challenges. I’ll dive into those a bit later.

The man I was with prior to my COVID crush had three children. But, his children were much older than mine. So, the responsibility of raising a family was more on my side than his. He had been there, done that and wasn’t too keen on taking up that responsibility again.

Let me make one thing very clear. I never expect any man who enters my life to be financially responsible for my children. That’s not what I’m discussing here. What I’m referring to is his willingness to be involved in my kids’ lives as a father figure. There should be a willingness to get to know them and build bonds with them.

That wasn’t the case with him though. So, that relationship didn’t work out. We just didn’t blend well.

His Co-Parenting Arrangement Can Impact Your Relationship

Each situation is different. Some fathers may have their kids:

My COVID crush has his kids every other week and I began to notice a trend. He would be very distant and unavailable whenever he had his kids because he was preoccupied with them. Of course, this meant that he is a great father but it also meant that the growth of our relationship was being affected. We had just started dating each other and it wasn’t fair to either of us for there to be a week-on, week-off type of relationship.

I had to speak up and let him know that I don’t want to be compartmentalized in his life. We’re building a relationship to have a blended family so I need to interact with his kids too and build relationships with them. I can still spend time with him and his kids. It shouldn’t be a case where I feel like we’re in a relationship one week and then the other week we aren’t in a relationship. 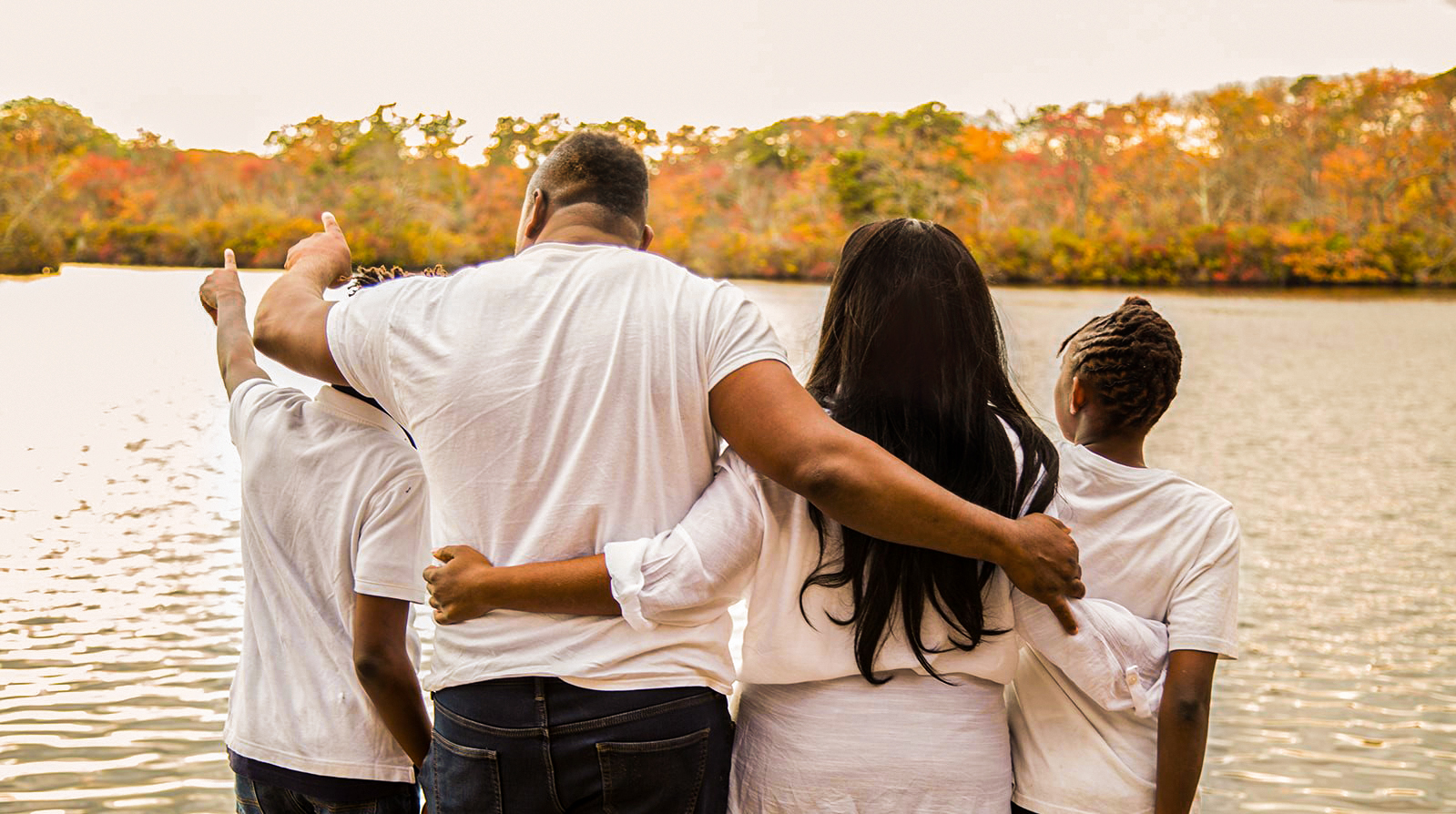 One of the lessons I learned in one of my high school relationships was how to ask the right questions. My boyfriend at the time told me that he noticed I never asked questions. I just took things at face value. It was a trait he encouraged me to get rid of.

I’ve always held on to that and make a concerted effort to ask the right questions in every situation.

If you are just starting to consider dating someone with kids for the first time, a big part of asking the right questions is carefully observing your partner when he interacts with his kids, when he speaks with them on the phone, and when he talks about them when they aren’t around. Use your observations to answer these questions:

Those questions are based on your observations. Here are some questions that you should ask him directly during the first few weeks of meeting him.

His answers can provide you with deep insights about who he is as a father. You want to be with someone who is a great father because he’s going to be a part of your kids’ lives. He won’t bond well with your kids if he isn’t demonstrating his ability to take care of his own.

Also, observe his personality traits and temperament. Is he someone who can be a role model for your kids?

Be Clear About Expectations

You can’t shy away from tough conversations. Both of you should be clear with each other about your insecurities, fears, and expectations about parenting.

It really helps to be clear about what you want going into the relationship so that you don’t get distracted. I highly recommend creating a checklist. You can learn more about the checklist I created by reading this article.

Build A Bond With His Kids

It can be challenging to build this bond though. The kids’ personalities will vary and they may view you as an intruder depending on how they felt about their parents’ break-up. You have to build their trust by getting to know them individually and spending a lot of time with them. You have to be all in.

It was hard for my boyfriend’s kids to like me initially. They didn’t want their mom and dad to split so they were holding back. They also felt I may not be around for long and, therefore, didn’t want to build a bond with me only to have it broken.

I had to figure out how to genuinely find my way into their hearts. We started intentionally spending time together until we bridged the gap where we function like a blended family. His kids get along with my kids and vice versa. 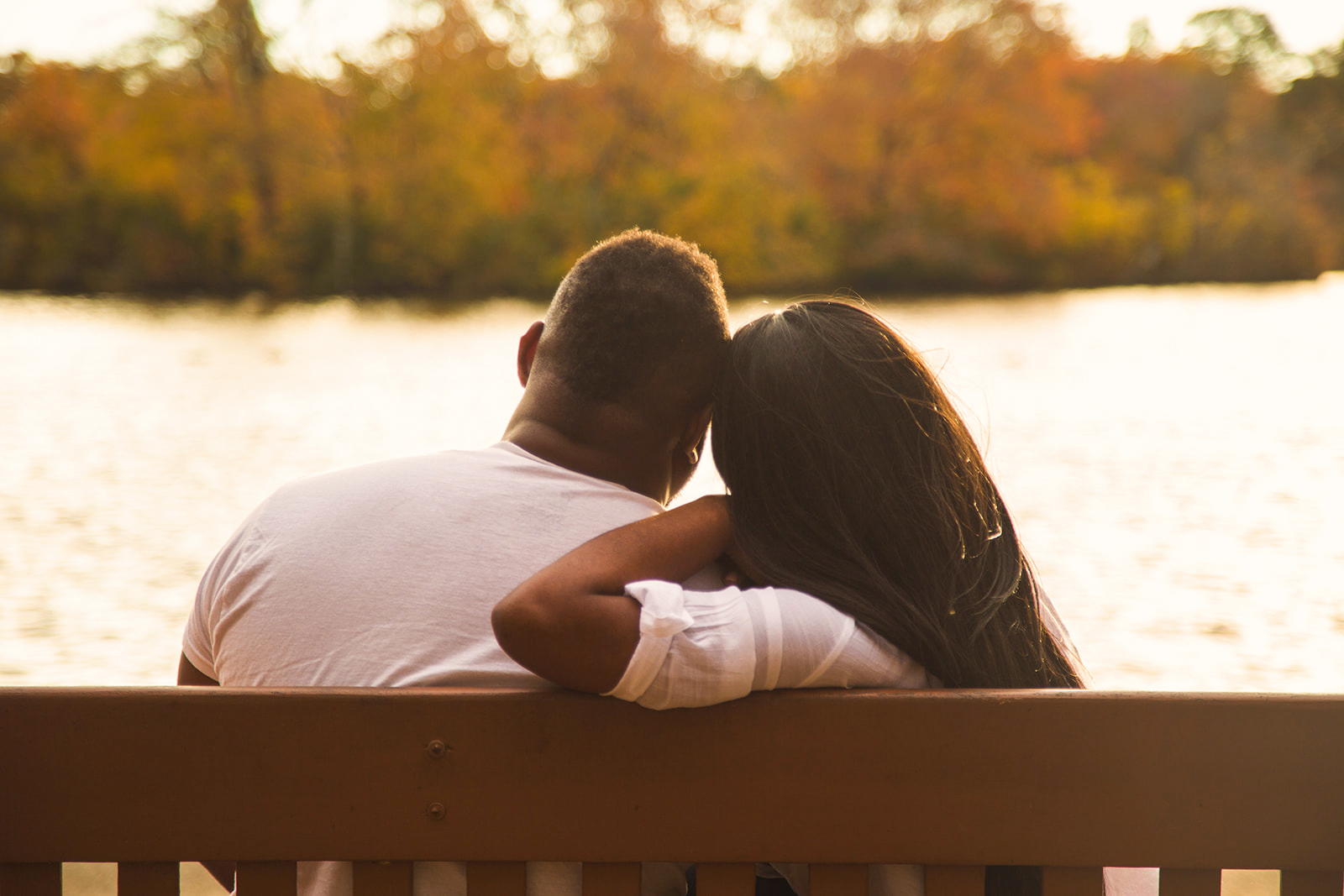 We are blessed with a tremendous responsibility as parents. So, we must be cautious of the man we choose to be a part of our kids’ lives. I chose to date someone with kids because I felt he would better appreciate what it takes to be a good parent. But, I had to be confident about him first through what I observed and what we discussed before I introduced him to my kids.

Don’t waste time with a man you know won’t be the right fit. You want a man who:

Have you ever dated a man with kids? What was your experience like?